by don infinity
in Entertainment Gists
0

Social media has changed a lot of things in the world.

It has changed the way we communicate and influenced behavioural patterns. It has also influenced habits and what we now call ‘fun.’ More importantly, social media has also changed business and capitalism forever. Some of those ways are PR and provision of jobs.

Due to social media, influencer marketing has become a part of PR. Currently, Nigerian up-and-comer and Starboi Records act, Starboy Terri is trending on social media due to a conversation with no root. Apparently, someone told Terri to leave Starboy because Wizkid is now promoting Naira Marley more than his own artist.

Interestingly, all influencers have been criticizing whoever said that.

Also interesting is how hard it is to pinpoint the people who actually told Terri to leave Starboy. But ‘coincidentally,’ almost all the influencers with huge followers on Twitter have started commenting and Terri has started trending. This comes a few days after someone accused Terri of not working hard enough.

Ladies and gentlemen, this has all the markings of a typical social media-based PR stunt. This writer refers this stunt as, ‘reverse-influencer marketing/hype/promotion.’ This is the same model that ‘someone’ employed a few days ago when Rema started trending. The reason was that someone – that we never quite pinpointed – said Rema was bigger and better than Olamide.

Just as it is with Terri, all the influencers commented on it and Olamide and Rema trended for most of Tuesday, November 5, 2019. Viva reverse-influencer marketing, it seems you have come to stay. Olamide vs. Rema made news. What a masterstoke, right? But then, the results might be split.

How did we get here?

In the old days, public relations (PR) was primarily done through traditional media; print, radio and TV ads. A little later, PR influenced traditional media in a different way when public figures started writing columns in tabloids. Some of their articles contained subtle promotional hints, but those hints never as impacted as social media trends.

Make no mistake, the entirety of capitalism now requires social media to thrive in one way or the other. In this microwave generation, you are either a post away from success or failure – you can ask Snapchat or Mayorkun. The former met the beginning of the end with a Rihanna tweet, while the latter was signed by Davido after he recorded himself on Instagram playing the piano.

But in all the madness of social media, one platform has influenced the way we think and have conversations more than the rest – it is Twitter. While other platforms also have influencers or digital marketers, influencers on Twitter have incredible power. This is mostly because trends are easily trackable on Twitter.

Influencers are supposed to be seasoned experts with knowledge of a particular industry or range of products, that their thoughts can be authority on the fate of a particular product. Think of influencers as Miss Info (Formerly known as Shortie) writing a review of Illmatic by Nas in 1994. She is almost as important as the rapper and people swallow her words hook, line and sinker. 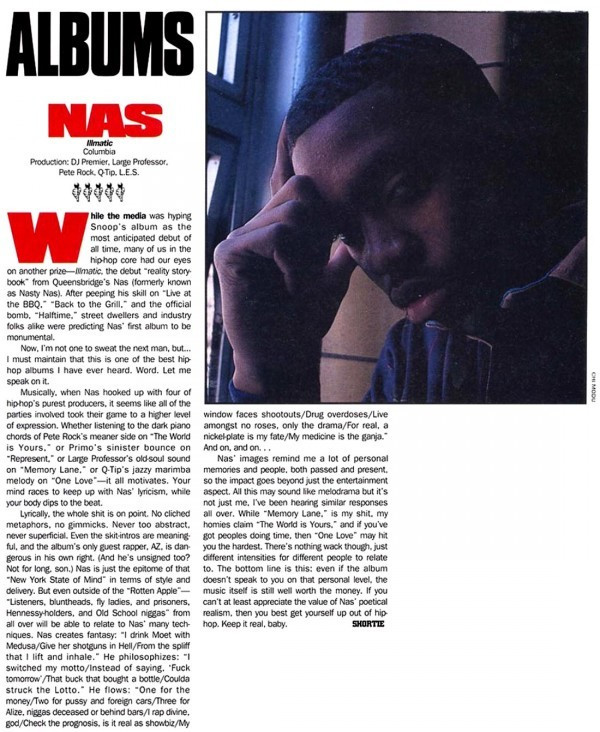 But these days, ‘influencers’ are now few are far between on social media. They now conduct their business on YouTube. If they will promote product on social media, it will probably be by posting a picture of themselves using said product while praising the product with a caption on Instagram. They don’t necessarily give healthy product reviews anymore.

One of the reasons for the change in their habits is the power digital markets now have in pushing products and brands. Ordinarily, the people we call ‘influencer’ on Twitter are ‘digital marketers.’ Mostly, they don’t influence – they just promote and market products/brands. So, their major target is to make things visible through trends.

What they sell to clients are engagements, interactions and positions on trend charts. Their power grew after brands lost faith in reviews and instead embraced trends. These brands also mostly lost faith in reviews for fear of bad reviews. With ‘trend,’ nobody is giving feedback, what they get is hype.

This power of modern ‘influencers’ on Twitter has also started to influence Nigerian music. The connecting factor is how music/album reviews from journalists have started declining in importance just as influencer promo in music has increased. The reason is simple; brands and labels are scared of negative reviews, so they would rather go for hype and ‘conversation.’

The major attraction is how these influencer trends mimic genuine fan reviews and interaction. If the artist already had some buzz, they can be effective and they can help push certain artists or songs into mainstream consciousness. But then, influencer hype or promotion can also be futile – usually, they are.

Sometimes, you seek influencers to promote your music. You will trend, but it is unlikely to translate in streams. So until mid-2018, when you see an artist/song trending with an unrealistic argument at its root or with just bland hype, you would know that it’s influencer marketing.

But then something changed

In the old days of PR through traditional media; print, radio and TV, you had PR firms engineer stunts to get their clients get talked about.These stunts came in form of fake high-profile relationships, drug addiction, violence or arrest. The point goes hand-in-hand with the hackneyed PR saying, ‘No publicity is bad publicity.’

In the social media era of Nigerian music, PR stunts have taken the form of what I like to call, ‘Reverse-influencer marketing/promotion/hype.’

Before now, influencer hype was simply about talking good things about an artist. Sometimes, that involved quoting some of their most memorable lines, or other forms of positives about them. These conversations trend because of the number of influencers behind them. These influencers also have thousands of followers.

But then, influencers got found out. Even if an artists trends, it has little to no impact on their numbers or even profile clicks. So starting around May 2019, they changed their modus operandi. Their M.O now is to do a reverse style for artists with some buzz.

What they then do is have one account – presumably someone’s burner account to tweet something inflammatory. All influencers will then start decrying that account and its inflammatory tweet. But then, what gives these influencers away is not that they all have one point of view.

What gives them away is that one hour after said inflammatory tweet, the artist starts trending while nobody is usually able to tell the origin of the commotion. All the influencers will also have one point of view. Like what happened during the Olamide vs. Rema episode, everyone was boiling, but nobody knew the origin of said conversation.

Conversations happen, but the problem is that nobody can tell where the tree will fall. Sometimes, it favours the artists and sometimes, it creates problems for the artist. There’s no such thing as bad publicity, but when you overdo things, they can backfire.

Currently, the idea is attractive yet myopic. What influencers can do to make things more balanced is to co-operate and make conversations more organic. All of them should stop having one point of view, some people should be willing to take one for the team and have a different view. They should also include the artist’s music in the conversation.

That way, conversations sell and it can help the artist have some streams. On how good or bad reverse-influencer marketing is, that’s not for me to tell.

The game is the game

Orisun TV Unveils Its New Orisun Logo [Check It Out]