by don infinity
in News
0

The Cable reports that Adoke, who was said to have arrived Dubai on Monday, November 11, 2019, for a scheduled medical check-up, was interrogated by the Interpol, after which he was taken into custody following a mix-up.

Tonto Dikeh says she hasn’t been deported from Dubai [Video]

As reported on Pulse, the Economic and Financial Crimes Commission (EFCC) had filed fraud charges against the former Attorney-Genera over a shady ‎$1.1 billion oil deal.

The anti-graft agency also filed charges against Dan Etete, former petroleum minister, and a businessman, Abubakar Aliyu, for their involvement in the oil deal. 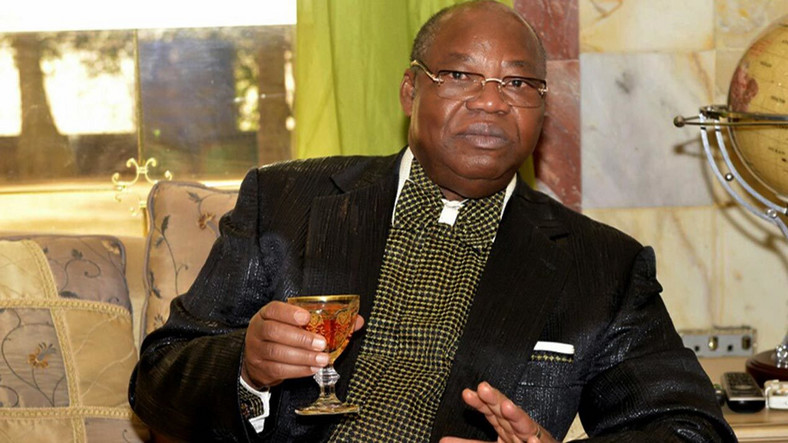 Adoke and former Minister of State for Finance, Yerima Ngama, were said to have approved the transfer of about $1.1 billion into Nigerian accounts controlled by Etete.

Following a warrant of arrest request by the EFCC over the controversial OPL 245 deal executed, a Federal Capital Territory (FCT) High Court in Abuja, had issued the warrant against Adoke, alongside others who were indicted in the shady deal.

An application by Adoke’s lawyers, however, prompted the court, presided over by D. Z. Senchi, to vacate the warrant on Friday, October 25, 2019, thereby declaring it “null and void and of no effect whatsoever”.

According to The Cable, while the first order was sent to Interpol by the EFCC, the vacating order was not transmitted, which triggered confusion for Interpol.

A source familiar with the matter was quoted to have said the police are asking for a certified copy of the vacating order before they can release him and allow him to proceed for his medicals.